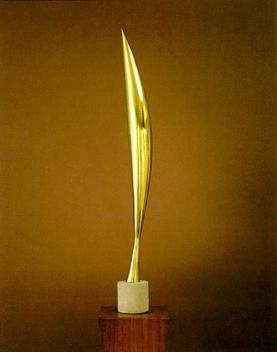 I am a licensed clinical psychologist in Washington State (PY60085816).

I hold a Bachelors Degree in Psychology from A. I. Cuza University in Iasi,  Romania (1995), were I was exposed to servicing psychiatric patients at the University Mental Health Center.

During my pre-doctoral internship at the University of Washington, I provided psychotherapy to students and staff.  Afterwards, I provided services to the underserved population at the Samaritan Center of Puget Sound in Seattle for two years.

I received my Doctor of Psychology (Psy.D.) and Master of Arts (M.A.)  degrees in clinical psychology from the Washington School of Professional Psychology at Argosy University in Seattle with a focus on the immigrant population adjustment  to US.

From November of 2009 and through the end of 2010, I held a clinical psychologist position with Samaritan of Puget Sound, in Bellevue, WA.  Since December 2010 I have been in private practice. 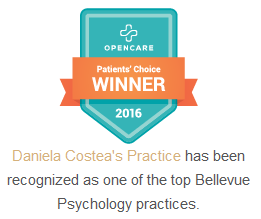